Let's Bitch About Something!!

It's The American Way! 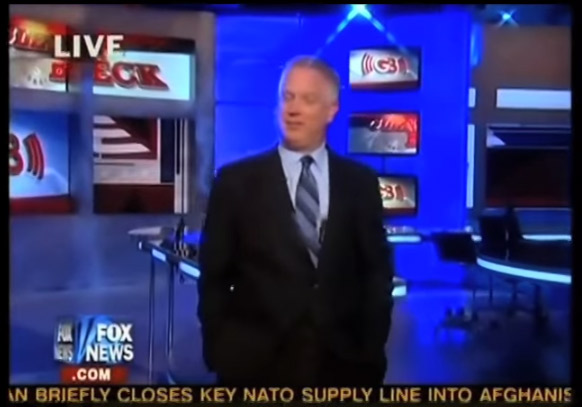 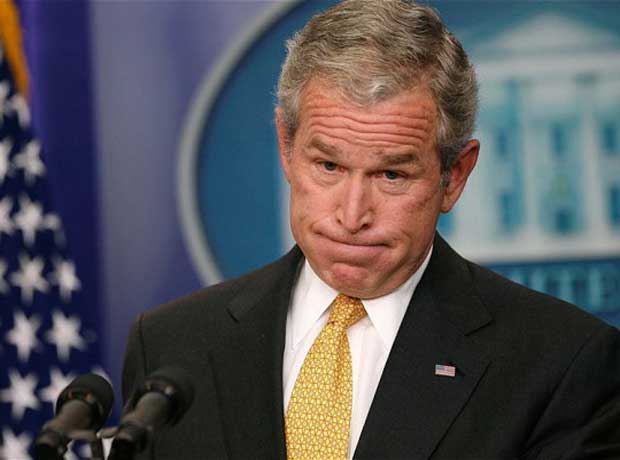 How Did GWB Get Elected Anyway?

Ha hahahahaha! Just how stupid do Americans have to be to first elect this guy then have him convince us we need to start two wars! Check out Colbert's take on GWB's "words". https://www.youtube.com/watch?v=CXucOGfzt2o 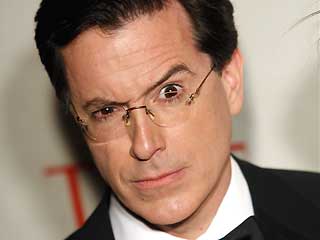 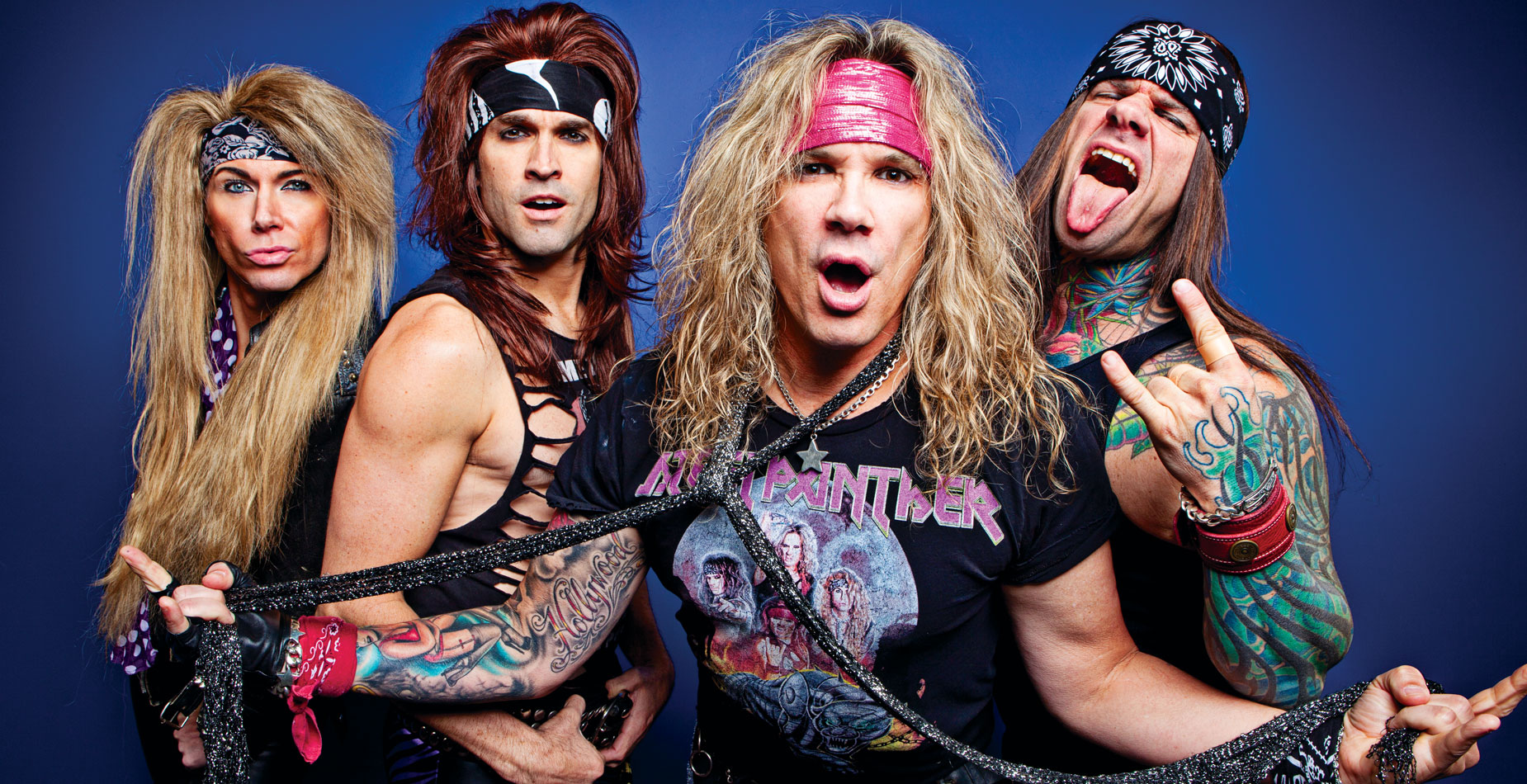 Steel Panther is well known for inviting fans as well as attending artists to get up on stage and perform with them. However, I don't think they counted on this 11 year old and his Van Halen-esque talents! https://youtu.be/D79kxAaMf3I 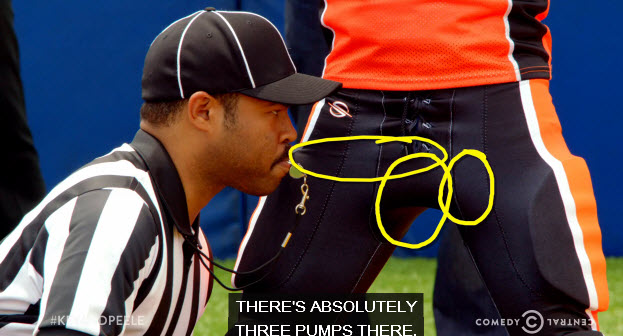 This video shows just how stupid the NFL rules are regarding "excessive celebration". https://youtu.be/RGJb2iLvOKE 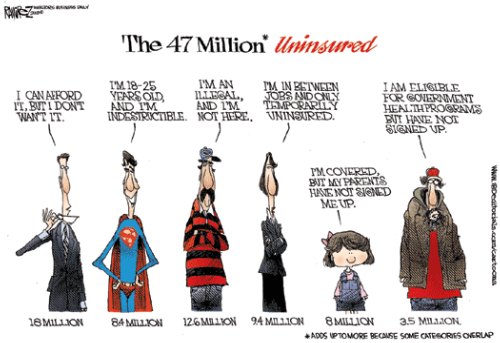 Healthcare and The Supreme Court

Well, folks, here we are at last. The final debate over healthcare and who gets it and who doesn't. That's right, it's time for the Big Showdown in the halls of supreme justice as people we've never met are arguing in front of the Divine Nine the pros and cons of... 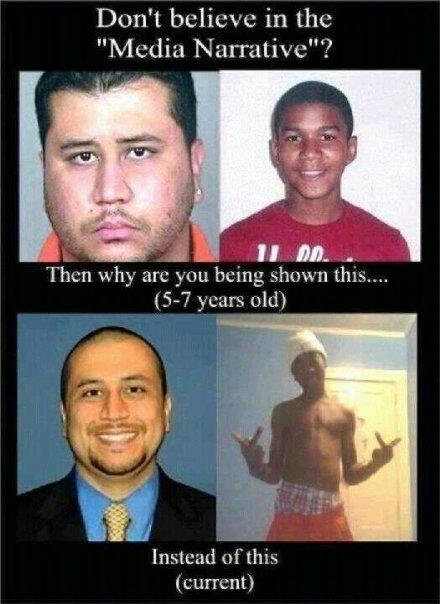 The media is at it again. Surprised? Well, don't be. It's amazing how they, TV, newspapers, radio, online news, can have as much a part of creating the racist divisions as the actual killing itself. It's a simple method they use. First, it starts with what photos they... 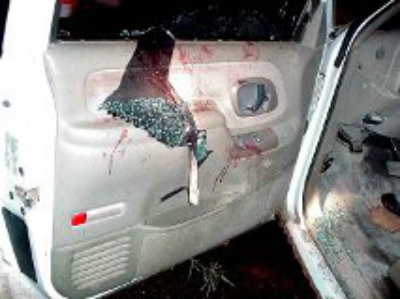 Typical of the media to victimize the perpetrators in this recent border incident where a 15 year old Latino was shot and killed by border patrol officers opening a huge debate and criticism over our border security measures. First, I scream "BULLSHIT". A 15 year old... 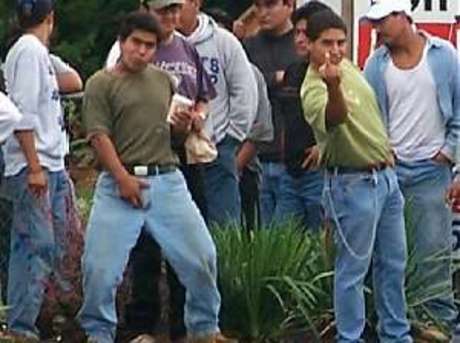 Recently large demonstrations have taken place across the country protesting the fact that arizona is addressing the issue of illegal immigration. Certain people are angry that the us might protect its own borders, might make it harder to sneak into this country and,...

Enjoy featured videos from YouTube and other sources. Galleries change daily. Be sure to bookmark! [tubepress] 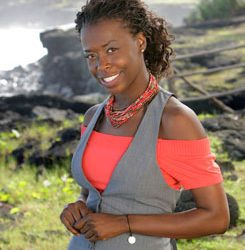 Episode four of this season's Survivor Samoa didn't have a lot of surprises with the exception that the outmanned Foa Foa tribe finally won an immunity challenge. Unlike the past couple of episodes, last night there were two separate challenges. One for reward, the... 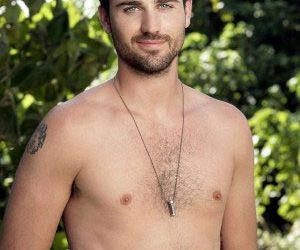 Every now and then one of the contestants on Survivor has a moment that defines their entire personality. Ben had such a moment when he and Yasmin had their discussion in front of the Foa Foa tribe members where he did everything but call her the dreaded 'N' word....

Luckily for us the fate of mankind doesn't reside on the shoulders of the Galu tribe as they haven't a clue how to get along and work together as a society. Hence the reason they continue to lose challenges, suffer from infighting, and most importanly, get manipulated... 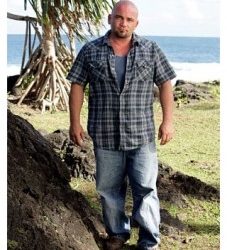 Is Russell Hantz A Fake?

That IS the question. Is he really a multi-millionaire just out to prove how easy it is to win the game? Did the casting folks at CBS/Survivor get duped by Russell regarding who he is and his background? Are the stories reported at https://samoa.survivor.com true? We...

I thought this was pretty funny stuff. I'm sure it'll be a big hit in the viral sense! httpv://www.youtube.com/watch?v=_MZ_DU1lKEc

Whatever Kanye West was trying to prove backfired pretty badly. For whatever reason, Kanye came out on stage during Taylor Swift's acceptance speech for winning Best Female Video to totally dis her by touting that Beyonce's video was better. After the crowd booed and...

It appears that this seasons villain has aleady surfaced as Russell thinks he has the whole thing figured out. And, he just might! He immediately went to all the women and set up secret alliances with each. As part of his game plan he did some nasty things like empty...